Welcome to the Veterans’ Art page for the Providence Clemente Veterans’ Initiative. Expressive and creative artmaking are major components of the PCVI. All art featured on this page has been created by PCVI scholar-veterans. This gallery exists as a place of understanding and healing. Please, take a look through our gallery, and see if you can find work that resonates with you or helps you better understand a veteran’s perspective.

After viewing the artwork, consider filling out the survey at the button below. The information you provide helps us demonstrate the value of our programming to funders and allows us to continue this work. Thank you. 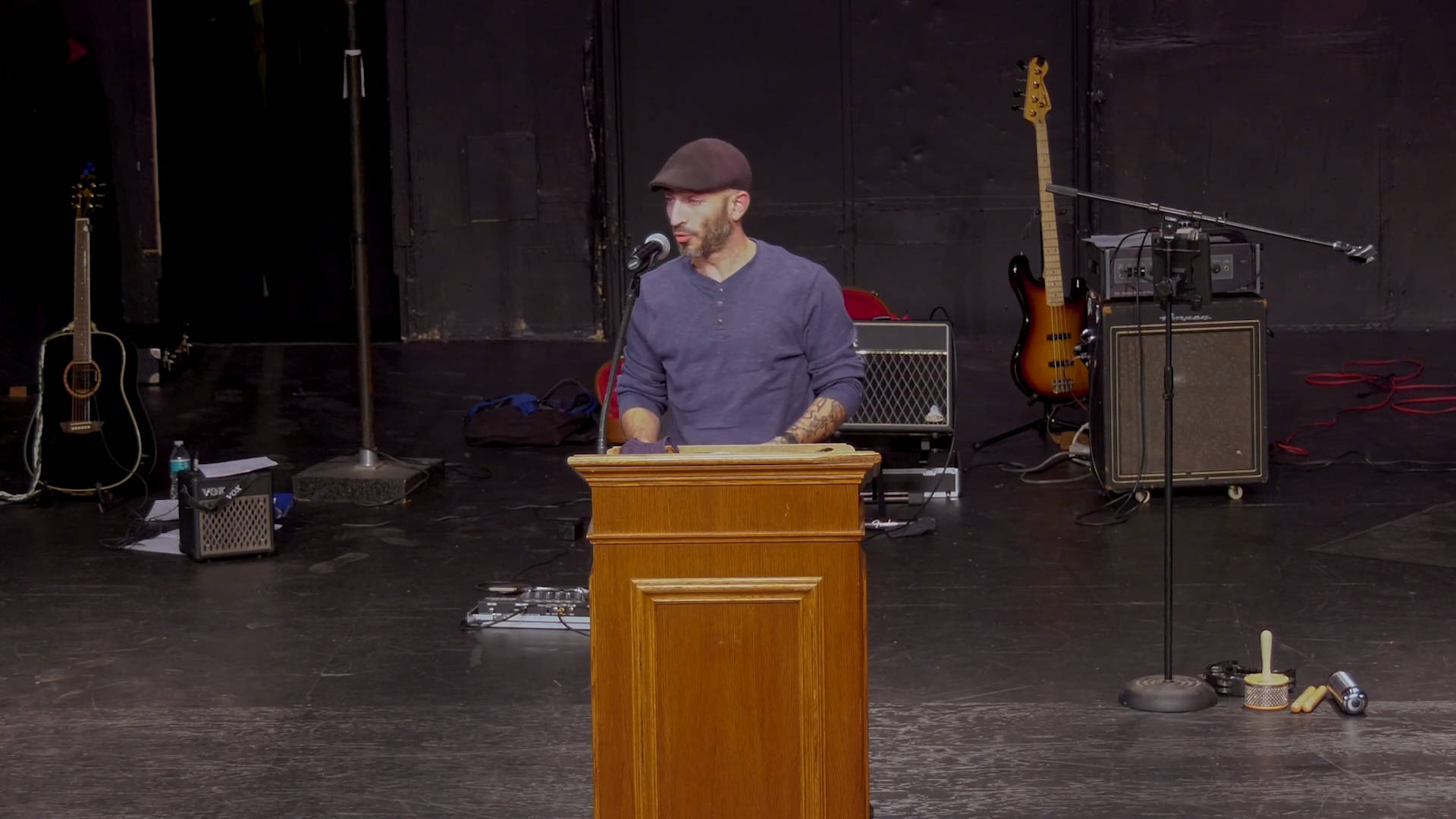 I want to start by taking a moment to truly thank you all for taking time from your evening to be here with us tonight at “Veteran’s Voices: A Green Light, Ghost Light” event. Your willingness to give us your time is so much more meaningful than repeating an empty phrase. I want you all to think of something for me. I want you to think of an animal, cats in particular. Now, I want you to think about the phrase “cats have nine lives”. 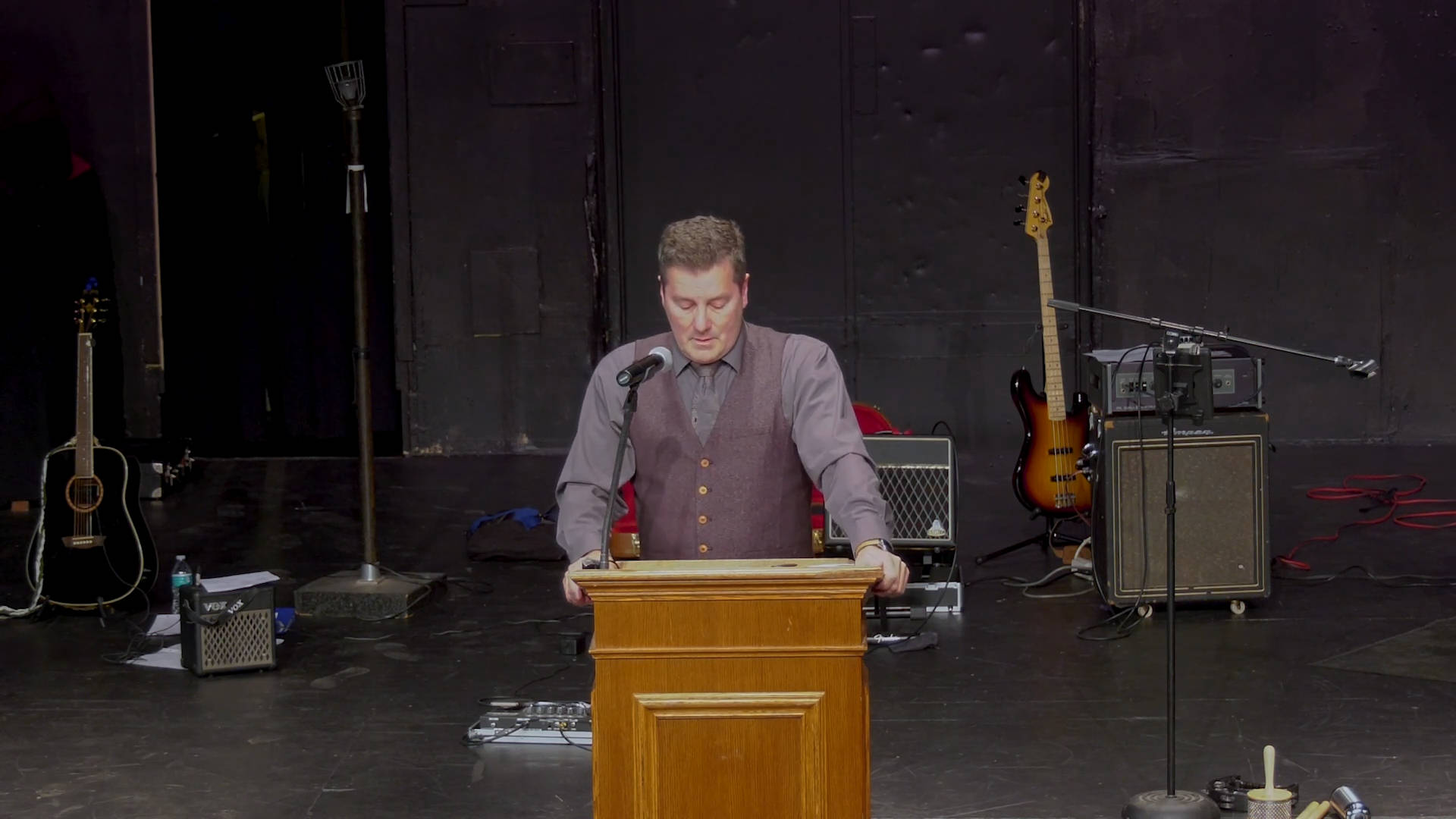 Many PCVI veterans spoke at the Veteran Voices event put on by Trinity Rep on November 6, 2021. This event was all about connecting with the community through art and their writing. This is the full recording of that event. 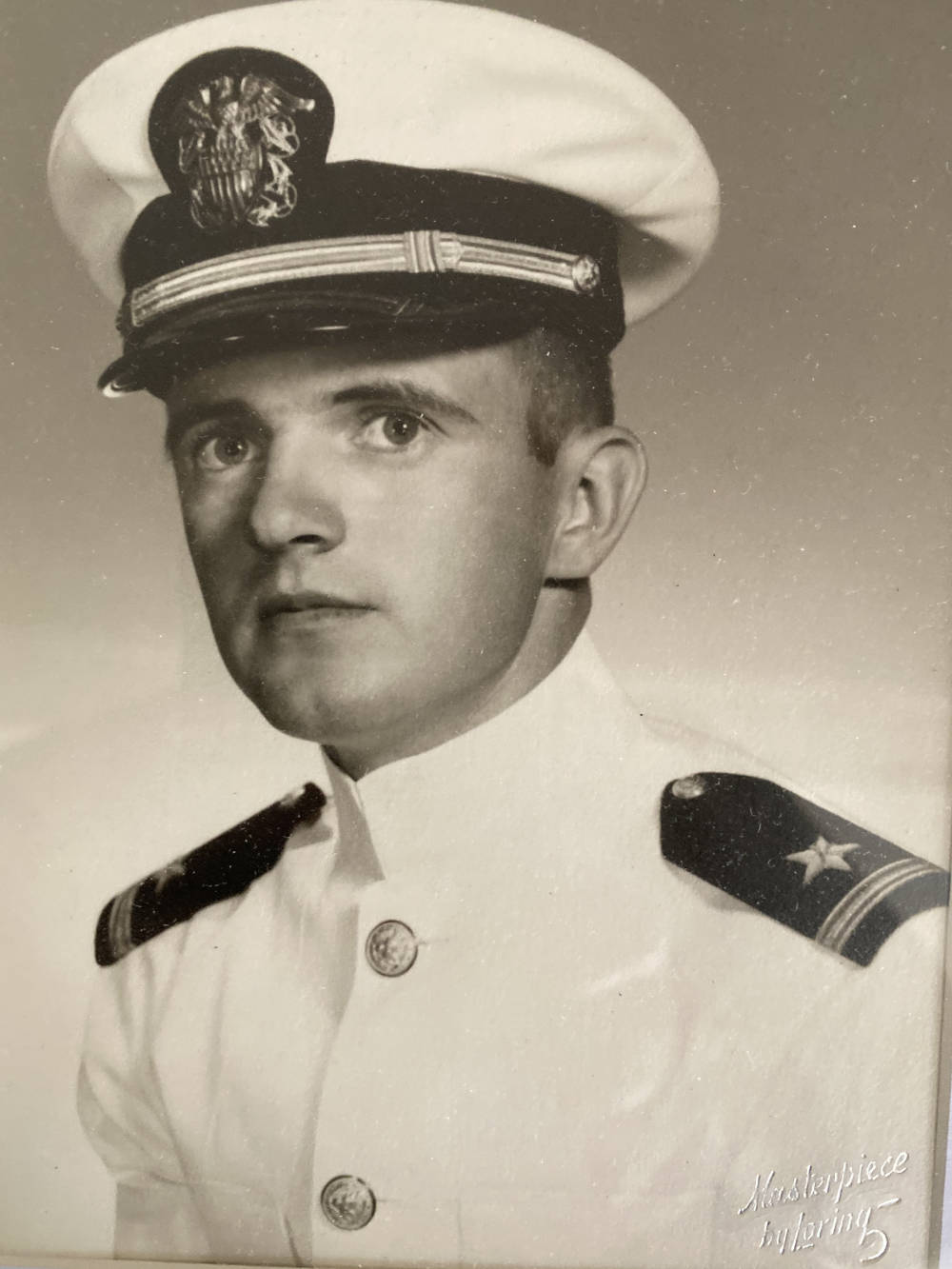 Being the oldest of five children comes with a set of responsibilities.  Dad being a traveling salesman and away from home Monday through Friday on most weeks has taught you the management skills required by a large family. If you reflect back to 1949 when mom had cancer, you were eight years old and had to become involved in the upbringing of your 6 and 3-year-old brothers. You by default learned a lot about what it means to be a member of the family but felt cheated because you were not doing the things that other friends were doing. And then your sisters were born adding to the responsibilities. 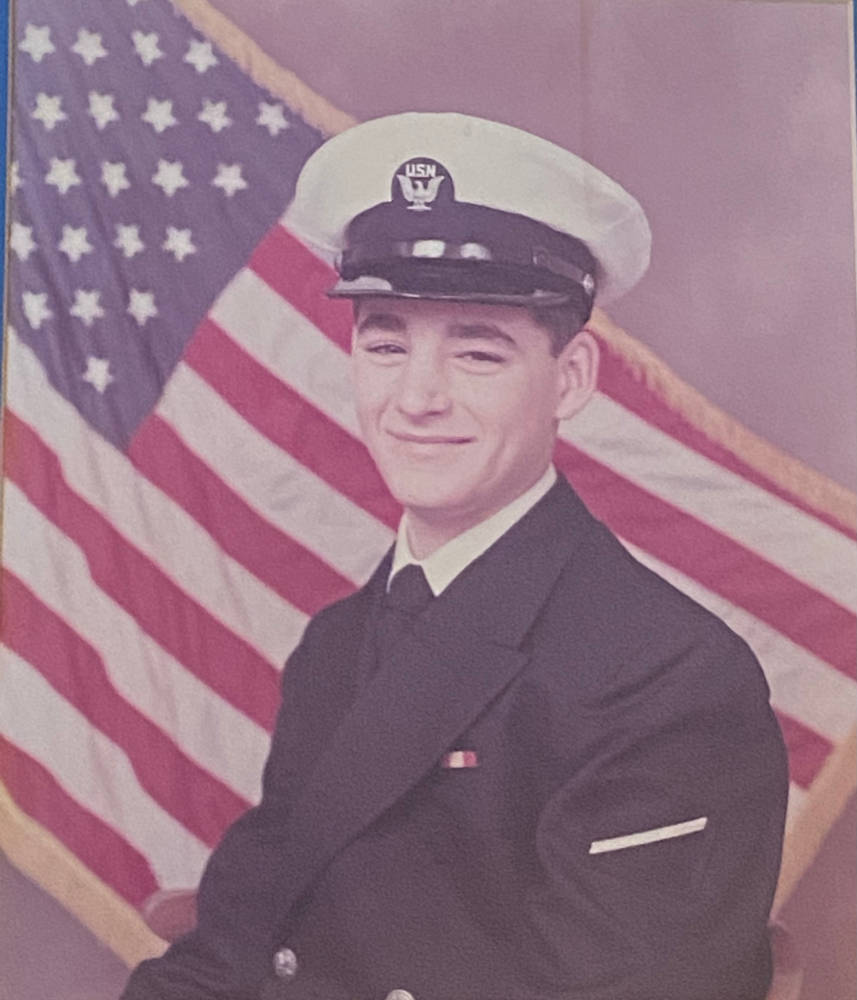 Hello “Iron Mike!” I thought that you might get a kick out of that. I know that Mr. Garabedian doesn’t call you that anymore, but I remember how it made you feel when you were four, five, and six years old. Whenever the old man from across the road saw you coming, he would gleefully sing out “Iron Mike,” in a deep laughing voice that echoed from the shade of his old rickety front porch. “Iron Mike,” it was music to your ears. Those simple words had superhero written all over them and there was no doubt in your mind that Mr. Garabedian saw you, just as you were seeing yourself. In some roundabout way you took ownership of what “Iron Mike” suggested, and it provoked a kind of confidence that allowed you to step out of what is considered normal and comfortable, a little something that kept you reaching for an itch that you just couldn’t reach. 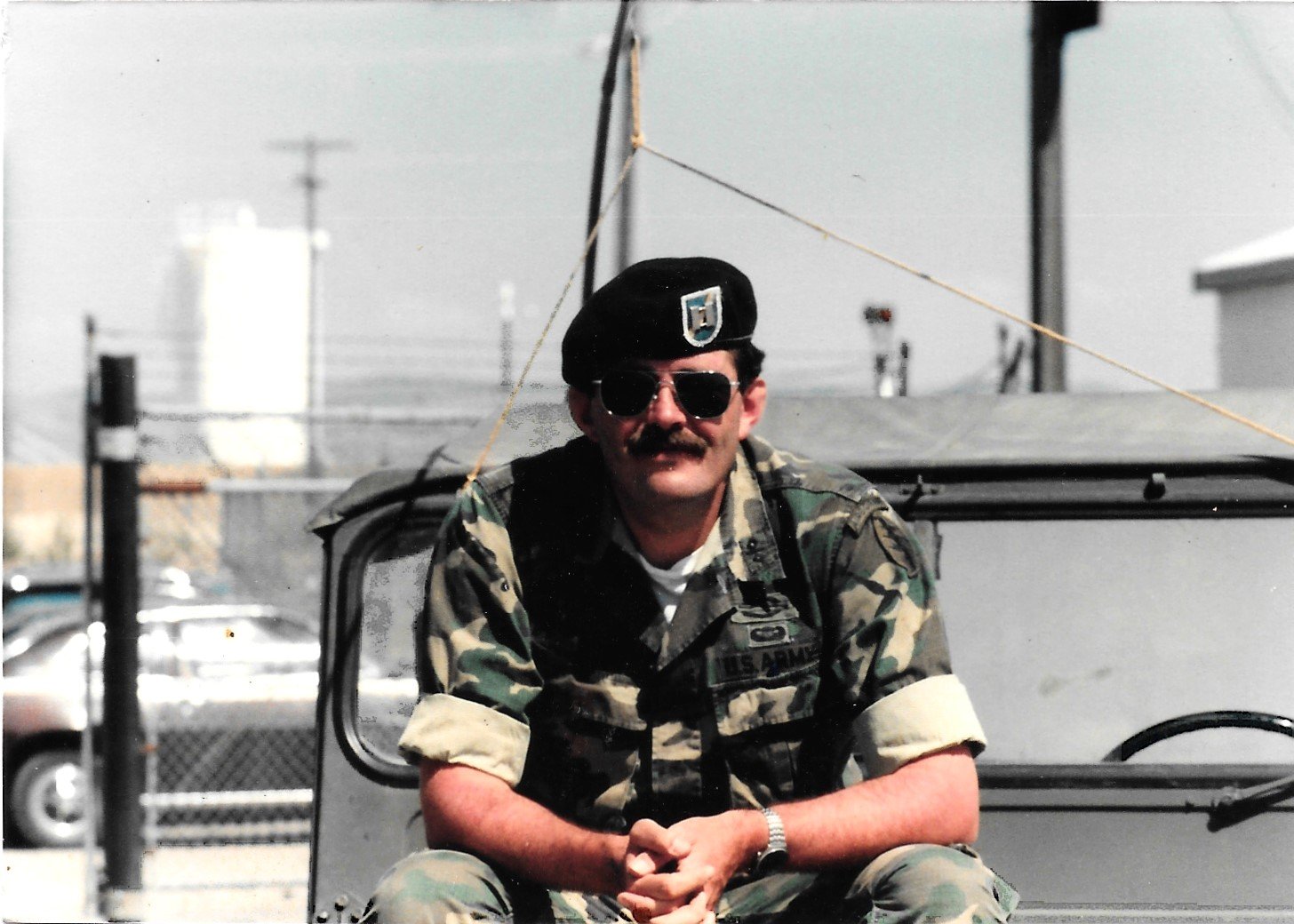 It is April of 1970. Welcome home and congrats on your making it back home from Vietnam. What a journey! You left home a little over a year ago not knowing what was in store for you or how you would react to it. You knew that you were prepared in terms of training to do your job but weren’t sure about whether you would do the right things when called upon in a crisis. As it turned out, you did what was necessary when needed and maybe just a little bit more. 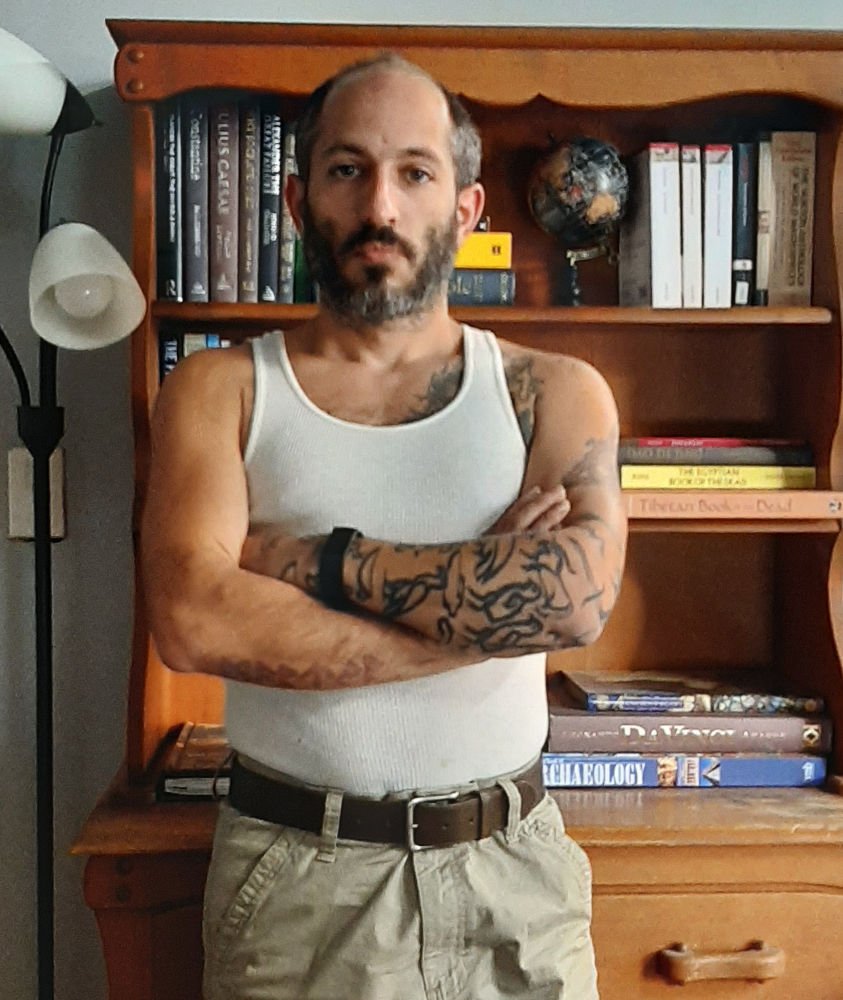 The poem “The Returned” by Jeremy Bergantini.

The poem “Xenophobic States of America” by Jeremy Bergantini.

The poem “Fight or Fall (Modern Soldier)” by Jeremy Bergantini. 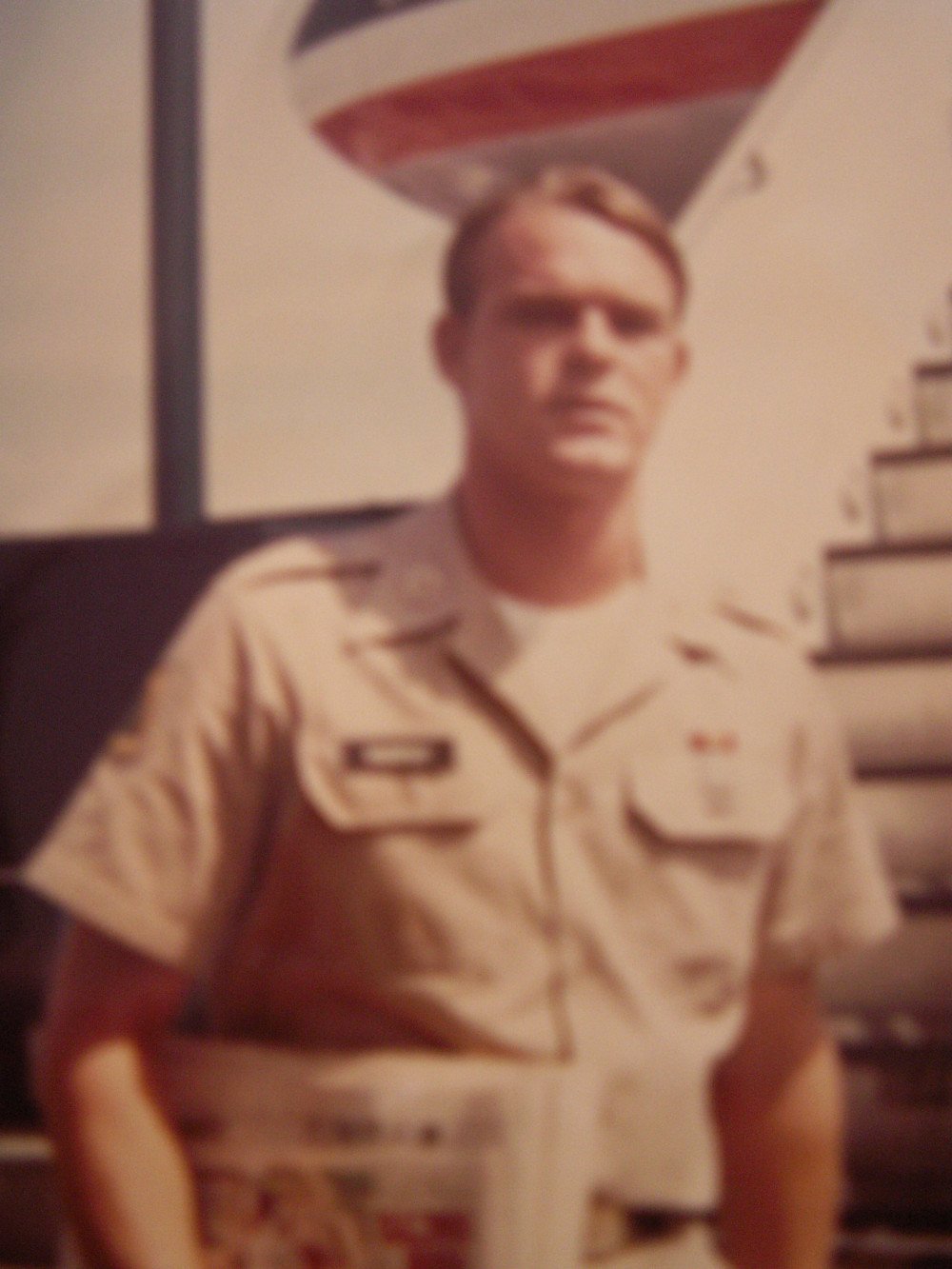 Dad had a distinguished military service in the 774th Tank Destroyer Battalion in Patton’s Third Army for which he was awarded a Purple Heart and Bronze Star. Dad regaled us with his war stories, but his stories did not glamorize the service or his service.  Most times he narrated self-deprecating fables to impress his impressionable two sons of the badness of mankind, the horrors of battle, and the importance of individual salvation – practically and metaphysically. The Third Army has been recognized as performing superhuman feats roaring across France and Germany to save Allies from a defeat at the Battle of the Bulge – superhuman because the American soldiers rallied themselves every day for over nine months of battle to liberate captive towns from another vision of superhumanity.  Thereafter, I learned that General Patton also linked fear, battle, discipline and self-respect. “No sane man is unafraid in battle.” 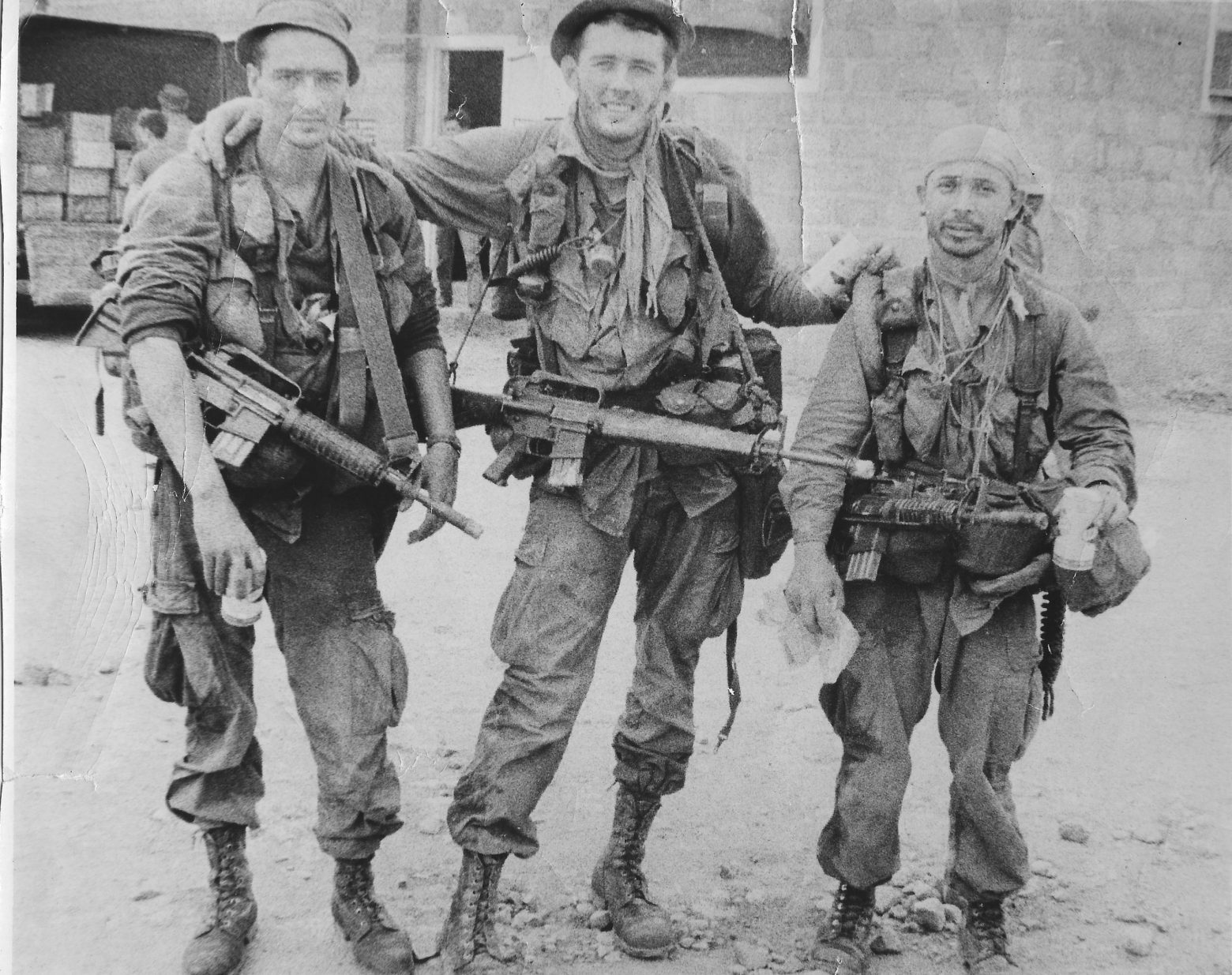 When I arrived in South Vietnam in May of 1969, I was assigned to the 5th Special Forces Group which was headquartered in Nha Trang, a city located in Khanh Hoa Province on the South China Sea. This lively and attractive coastal resort city then, as now, was known for its beaches, diving sites, and offshore islands. Unfortunately for me, I was not there to sightsee and didn’t really get to experience the sights and sounds of that well known vacation spot.